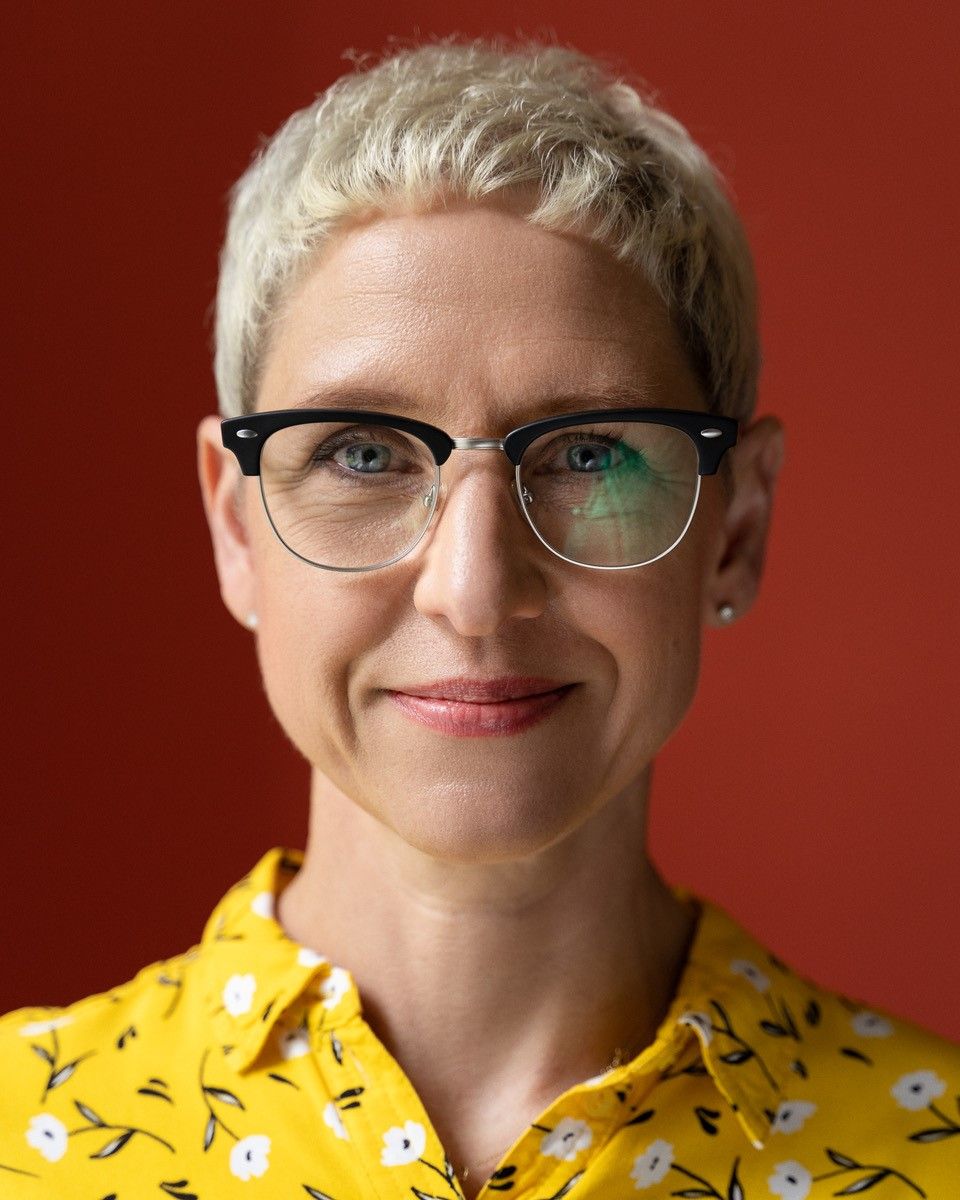 Influencer, @annacampbelljones
Anna has built a reputation for her exciting, innovative, and highly personal approach to design projects, both in the commercial and residential sectors. Anna has 30 years' experience in design and has worked with leading London design practices Tilney Shane, Imagination and Morey Smith for clients including Eurostar, IBM, Warner Music, River Island and Heal's. For nine years Anna was co director of Glasgow Interior Design practice Rehab Interiors until setting up Habitus Design Ltd. in 2016. Anna is a judge-presenter of Scotland's Home of the Year for BBC Scotland, series 5 due out spring 2023 and the second Christmas Special in December 2022. Anna participated in an episode of Des Doesn't Do' the Art episode, broadcast on BBC Scotland early 2021, she was invited as a celebrity guest to teach the comedian Des Clarke about art, both the appreciation and the doing. Anna has also filmed a broadcast pilot called Hire My Home for Channel 4 and appeared as a panellist on BBC Scotland's Debate Night. Anna is passionate about the democratising of design for the home, about objects with meaning and longevity, about demystifying the design process and about avoiding fast fashion in interiors - because being kind to the planet doesn't mean sacrificing individual style or originality. Interiors should be life enhancing and fun, not about keeping up appearances or following trends slavishly. Anna draws inspiration from a broad range of sources, from art and architecture to textiles and graphics. Word of mouth is the most rewarding source of work and building close relationships with clients is a fulfilling and important part of her ambition for the business.
Sessions